Fab Tips to Stop Being Such a People-Pleaser 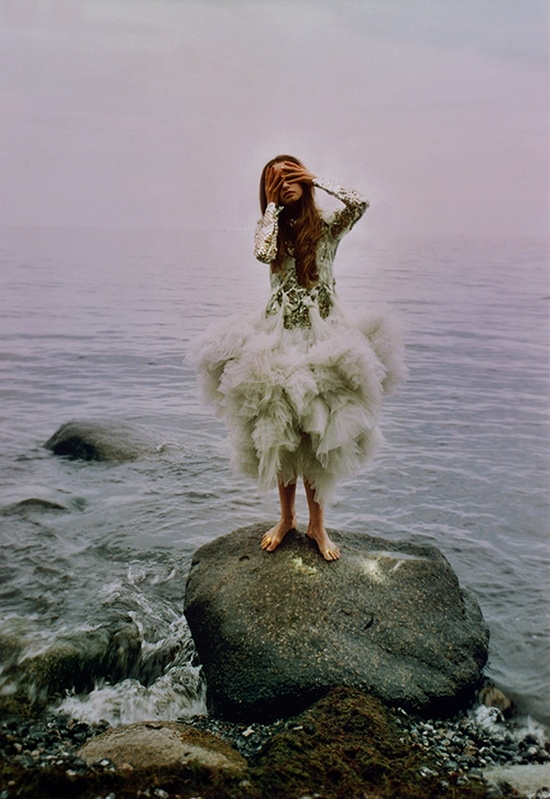 We all know that we have a people-pleaser gene in us, but if you actually act on it is your choice.  Some of us feel trapped in the constant ‘yes’ mode that we get into, but there are ways out of it!  If you ladies feel like you are constantly saying yes, despite your better judgment, why not try stopping? Why not try putting yourself first and see what that feels like?  Do you have a hard time doing that?  Well, take a look below, because I’ve got the top tips that will stop you from being a people-pleaser and will start you on the road to pleasing yourself first!

Know Your Have a Choice

A lot of people-pleasers feel as though they have absolutely no choice in the matter, but the truth is, you do!  You have the choice to say no or it isn’t a good time for you.  You also don’t have to feel guilty about that.  If you are busy or you just don’t want to do something, it’s okay!  Most of the time, people would rather you be honest and upfront with them than to do something that you don’t really want to do … just because you are a people-pleaser.  So, knowing that you have a choice in the matter is the first tip to stop being a people-pleaser!

Say No With Conviction

When you do finally say no, are you stern about it?  Are you really firm about it?  Or do you go back and forth and use a lot of ‘well, maybe not’?  When you do finally say no to something, you’ve got to say it with conviction, especially with people who just don’t take the hint and who are constantly asking you to do things that are outside of your comfort zone.  You can’t be wishy-washy with everyone girls and you’ve got to sometimes, just take control and say no!

While there are definitely times and places that you should say not or get out of something, you’ve got to consider, is it worth it?  It might feel nice to tell your boss that you are really busy and can’t take on a new project, even if you aren’t exactly busy, but it’s another thing to tell your friend that you simply can’t go out to lunch with them.  You’ve got to weigh the pros and cons of saying no and really decide if it is worth it in the long run for you!

One thing that a lot of people-pleasers have a hard time with is excuses.  You try to make up for saying no with a lot of excuses as to why you can’t be somewhere or why you can’t do something.  Don’t do that, it can actually give the person you are saying no to a chance to wiggle you into doing the thing you wanted to say no to.  Instead, just say no, no excuses needed and if you are pressed about it, just keep repeating no.  I know it’s hard, but it will be worth it!

Finally, you can’t expect to immediately slip into not being a people-pleaser if that is all you have ever known, so you’ve got to start out small by saying no to that friend that is constantly asking to borrow things or for you to drive them places.  Say no to them once, twice, three times and eventually, they will get the hint that you aren’t going to be taken advantage of anymore.  Just start out small!

So gals, these are just a couple of the ways you can stop being a people-pleaser and instead, start to please yourself.  I know it’s hard, but it definitely is worth it once you finally break the habit of constantly saying yes all of the time.  So, are you a people-pleaser?  Have you ever said no?  Tell me about it!